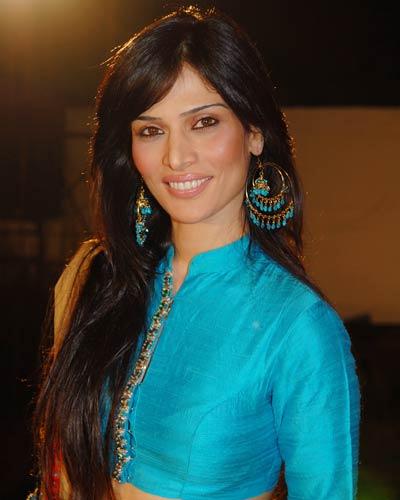 Anupama Verma is a model, actress, and television personality from Delhi. She was discovered by well known celebrity photographer Shantanu Sheorey when she was in ninth grade. Her first modeling assignment was with Shekhar Kapur for Digjam suiting.

She has been a cover girl for many leading Indian magazines, and has modeled for a huge range of consumer products such as Fair and Lovely, Siyaram, Harry's collections, Pantene, Lipton, Monte Carlo among others.

Apart from modelling, Anupama had a successful parallel career in television as a VJ on Channel [V].

It was rumored that she was the reason for the split between Leander Paes and Mahesh Bhupathi. In 2006 she starred in the Indian reality show Bigg Boss later, she was evicted and replaced with Rakhi Sawant. 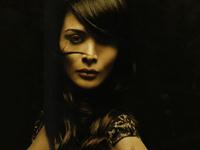 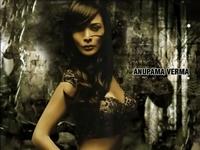 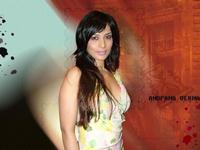 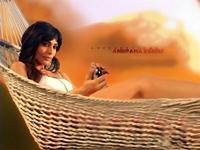 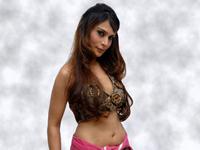 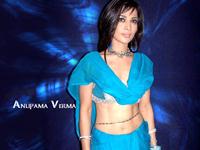 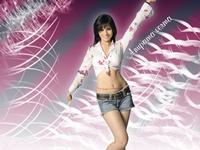 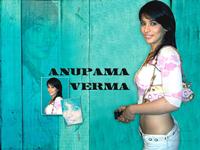 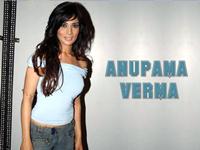