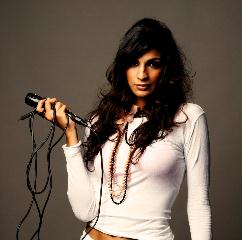 Anushka Manchanda is an Indian singer, model, an ex-Channel [V] -VJ and was a member of the Indian pop girl group Viva!.Anushka Manchanda was born on February 11, 1985 in Delhi, India. She gained popularity, when she emerged as a winner of the Indian television talent show, Coke [V] Popstars in 2002, and formed the first Indian pop girl band, named Viva!. After the group spilt because of differences, Anushka got to work as VJ for Channel [V] for a short time.

She then stepped into playback singing in the Tamil film industry by singing the song "O Mahire" from the 2004 film Manmadhan under the direction of noted music composer Yuvan Shankar Raja. She later worked several times with him to create popular songs like "Thee Pidikka" (Arinthum Ariyamalum), "Kudakooli" (Kalvanin Kadhali), "Money Money" (Thimiru) and "Oh..Oh..Ennanamo" (Chennai 600028). In 2006 then, she got her first opportunity to sing for a Hindi film as well, which was the title song of the film Golmaal, composed by Vishal-Shekhar. This was followed by several other songs under other noted music composers as Anu Malik, Salim-Sulaiman, Pritam and Shankar-Ehsaan-Loy.

She will also do a cameo role in the Bollywood film Dulha Mil Gaya, for which she has sung three songs as well. She has also appered in a realty show of MTV Pulsar Stunt Mania in year 2010. 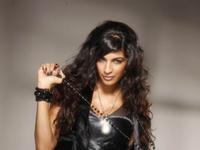 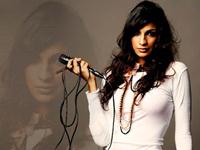 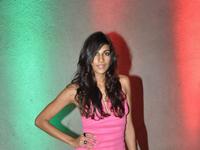 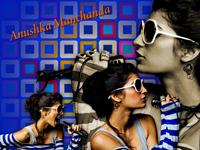 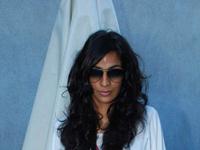