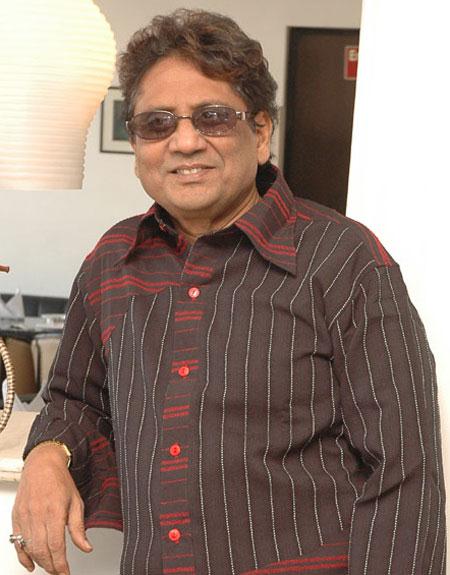 Anwar Hussain, known more by his first name "Anwar", is a playback singer who rose to prominence in the Hindi playback industry because of the uncanny resemblance of his voice with that of singer Mohammed Rafi.

Anwar was born in Mumbai in 1949; his father was an accomplished harmonium player and an assistant music director to the famed Ghulam Haider. He was classically trained by Ustad Abdul Rehman Khan, incidentally same musical academy that produced the legendary playback singer Mahendra Kapoor. Anwar started singing Mohammad Rafi songs at various concerts. It was during one of those musical shows that Anwar was spotted by the music director Kamal Rajasthani, who gave him a chance to sing for his film Mere Gharib Nawaz. The song was Kasme Hum Apni Jaan Ki. Mohammad Rafi personally acclaimed and congratulated Anwar. Very few people know that Anwar is step brother of Arshad Warsi and noted actress of its time Asha Sachdev.

Music Director Kamal Rajasthani relates that during the recording sessions of song Kasme Hum Apno Jaan Ki, Mohammed Rafi was so impressed that he described Anwar as the one singer who could take his place after him.

When the remix revolution started making inroads into the bollywood music industry, Anwar got bored of the music being churned out and took a break from playback singing and settled in the United States of America, concentrating on live stage performances. However, he later returned to Mumbai.

In 2004 Anwar composed an album called "Meri Aashiqui Se Pehle" broadcasted on popular RKB show of Sahara Channel. All the songs in the album were mesmerising so much so that one would sense the magic of Mohammad Rafi and appreciate Anwar's talent. 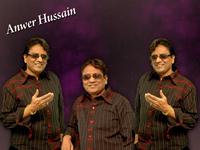