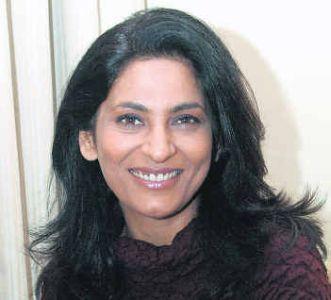 Archana Puran Singh (born 26 September 1962) is an Indian television presenter and film actress. She is most known for comedy roles, and as a judge on comedy shows, like Sony TV India's Comedy Circus.

In Mumbai, she started doing ad-films, and was successful after her most famous ad for Band-Aid. The ad was produced by Jalal Agha, and noticing her talent he cast her in the lead role in his serial, Mr and Mrs. Her next big break came with Pankaj Parasher's Karamchand.

Thereafter, she has largely restricted herself to supporting roles in Hindi Films, often in comedies. Some of her recent films include Love Story 2050, Mohabbatein, Krrish, Kuch Kuch Hota Hai and Masti. Amongst these, she is possibly best remembered for essaying the role of the flirtatious college professor Miss Braganza in the blockbuster Kuch Kuch Hota Hai. In 2009 she starred in the Punjabi film Tera Mera Ki Rishta.

She became a television anchor, with her popular TV show Wah, Kya Scene Hai on Zee TV in 1993, which was followed by the highly successful, Uncensored, in which she introduced High Society (HS) and Low Society (LS) concept, and sitcoms like, Jaane Bhi Do Yaaron, Shrimaan Shrimati and Archana Talkies on Sony TV India.

Later in her career, she received offers from television producers and most of her serials were successful like Junoon and Shriman Shrimati. She also started hosting chat shows featuring celebrity guests. In television, she first entered with her tongue and cheek show, Kya Scene Hai, supplying Bollywood gossip in the 1990s. 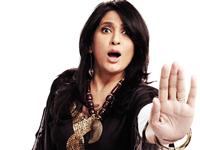 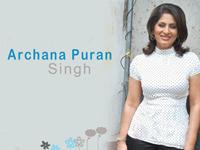 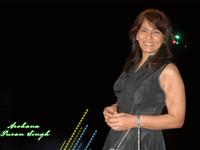 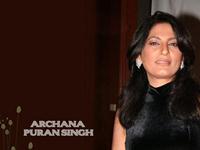