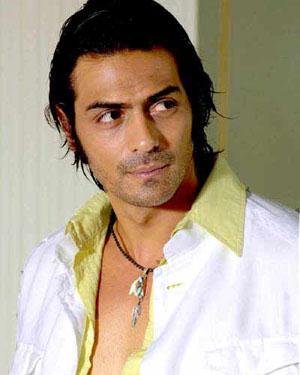 His debut movie - Moksha was released in 2001 and was directed by Ashok Mehta. However, this film was released after his second film, Pyaar Ishq Aur Mohabbat, in which he appeared with Sunil Shetty and Aftab Shivdasani. Although both films did not perform well at the box office, his performances in both films were lauded by critics. In 2002, he won the Award from the International Indian Film Academy for Face of the Year.

In 2006 he made an extended appearance in the multi-starrer Kabhi Alvida Naa Kehna and played a supporting role in Don - The Chase Begins Again, a remake of the 1978 Amitabh Bachchan starrer Don. Rampal donned the role of Jasjit who was played by Pran in the original version. And this film, like the original version turned out to be a huge hit.

He then decided to produce as well as act in the film I See You (2006) which released on 29 December 2006. Arjun produced it with his own production company, Chasing Ganesha Films. His wife, Mehr Jesia, was the co-producer. The film starred Rampal, Vipasha Agarwal, Sonali Kulkarni and Boman Irani. Bollywood actors Shahrukh Khan and Hrithik Roshan made cameos in the film. I See You was shot entirely in London. The film received poor reviews and was a failure at the box office. He, however, received positive reviews for his villainous role in Farah Khan's Om Shanti Om (2007), which became one of the biggest hits in the history of Bollywood. And his biggest hit till date. He also won several awards for the film.

The hunky actor has recently opened up a hotel named LAP Lounge And Party in Delhi as joint venture with Restaurateur AD Singh.

Recently he has become the brand ambassador of a famous clothing brand named Thomas Scott. It was recently reported that in the beginning of 2010 he started shooting for the sequel film to the highly successful remake of the movie Don, alongside SRK and Kunal Avdana of ABCL production with Big B and will also be in next Abhisekh Kapoor's movie.

In 2008 Arjun starred in Rituparno Ghosh's English-language arthouse film The Last Lear, alongside Amitabh Bachchan and Preity Zinta. The film premiered at the Toronto International Film Festival and was received well at a number of other film festivals. Upon its theatrical release in India, Rampal got favourable reviews for his performance. In 2008, Rampal starred in Rock On!!, in which his role as the lead guitarist of the band was widely acclaimed, getting him several awards, including the National Film Award for Best Supporting Actor and Filmfare Best Supporting Actor Award.

In 2010, Arjun won critical acclaim for his portrayal of 'Prithvi' in the Prakash Jha multi-starrer blockbuster, 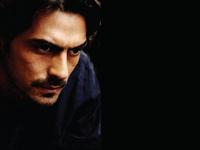 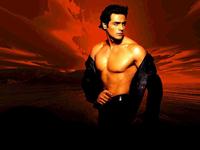 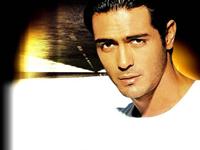 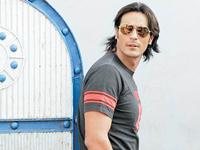 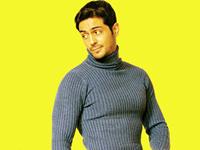 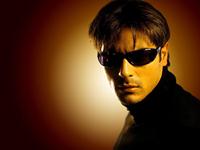 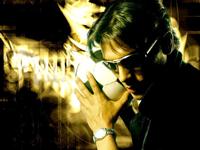