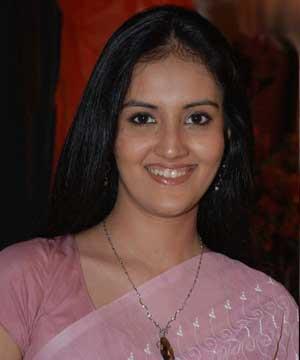 Arunima Sharma is an Indian actor, who is mostly known for playing Rano Bali in the soap opera by Ekta Kapoor on Zee TV, Kasamh Se. The character Rano is the youngest sister of protagonist Bani Walia.

Arunima was born in Assam and moved to Mumbai in 1997 for further studies. She has also been a part of popular TV show, Kaisa Yeh Pyar Hai. While she was in the show, Arunima was known to play the brainy sister.

Also, Arunima played Sonu Agarwal in the Star Plus series Kahani Ghar Ghar Ki from 2006 to 2007.