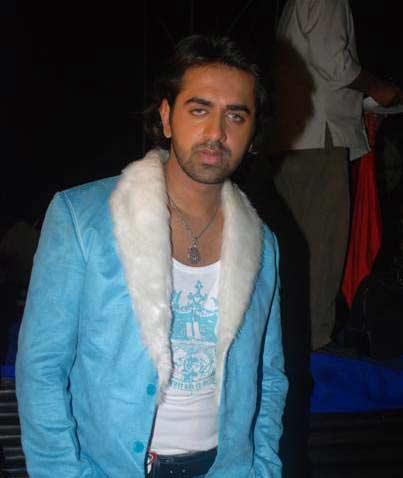 Aryeman Ramsay, popularly known simply as Aryeman is an Indian actor who appears in Bollywood films. He is the son of producer Keshu, and also a social activist.

Starting off his career by socializing in game advertisements, Ramsay made his Bollywood debut in Family: Ties of Blood (2006) and was nominated a Filmfare Best Male Debut Award for his performance.

Following through with acclaimed performances in films like Good Luck! (2008) and Ek Aadat (2010), which was his only commercial and critical success movie yet, even though he believes that "a few bumps, that's when you hit the jackpot!" 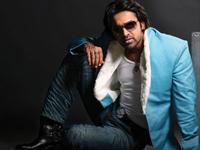