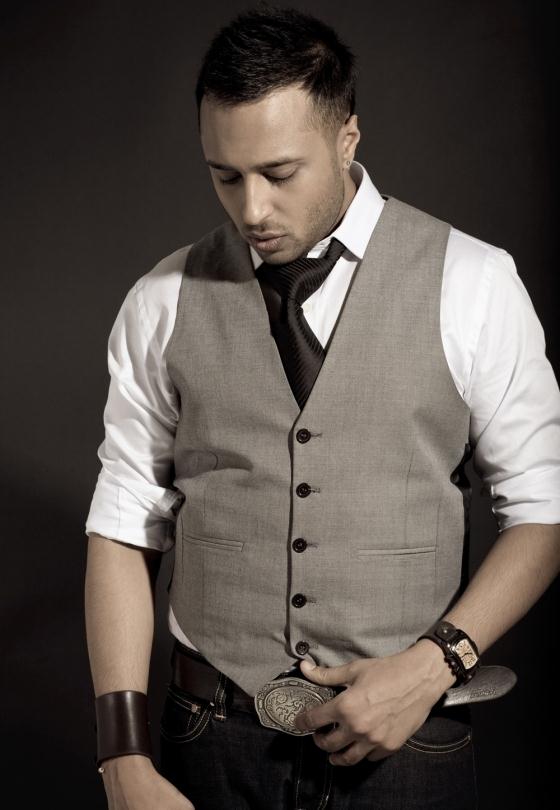 Ash King is an Indian Singer, he made his playback singing debut in Rakeysh Omprakash Mehra's Delhi-6.

His first Bollywood break was with A. R. Rahman on the film Delhi-6 which he recorded at Rahman's personal studio. Since then he has gone on to sing Te Amo for the film Dum Maaro Dum, I Love You for the film Bodyguard and featured on Suno Aisha from the film Aisha.

Ash Featured on Lady Gaga's official single for Bad Romance on a remix of Just Dance, this was also used in the remix album and the Asian release of the album.

Ash is also a prominent singer in the U.K, having sang and co-wrote the song Love Is Blind which he sang with singer Ramzi and featured on the song Look For Me with Hard Kaur. In 2011, Ash performed at some of the biggest events in the U.K including performances at Glastonbury Festival for the BBC and also performed on the main stage at the BBC London Mela. 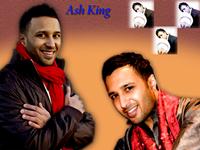 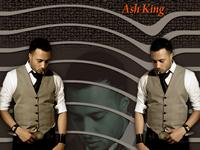 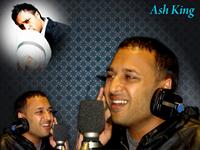