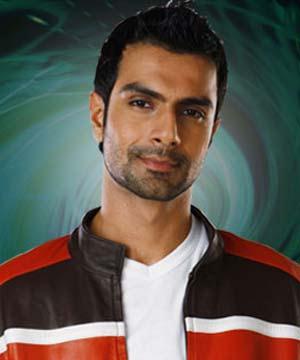 He started his career as an assistant director and worked with Vikram Bhatt in the making of his films, Aap Mujhe Achche Lagne Lage (2002), Awara Paagal Deewana (2002), Raaz (2002) and Footpath (2003).He made his acting debut with the film Inteha directed by Vikram Bhatt.In 2004, he appeared alongside Mallika Sherawat and Emraan Hashmi in the thriller Murder, a Bollywood inspiration of Unfaithful. The film was his first commercial success.
In 2005, Patel starred in Soni Razdan's thriller Nazar and Khalid Mohammed's multi-starrer Silsilay. Both the films were unsuccessful at the box office.In 2006, he played supporting roles in Dil Diya Hai, Banaras and Fight Club.In 2007, he starred in the comedy Kudiyon Ka Hai Zamana alongside Mahima Chaudhary and Rekha.His next film Toss was released in 2009.
Patel featured as one of the finalists in the fourth season of the Indian television reality show Bigg Boss. 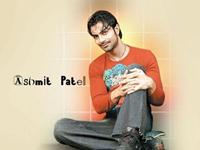 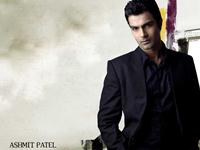