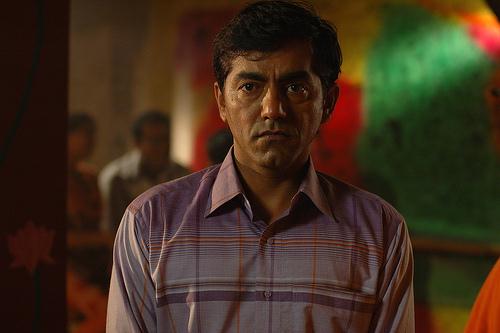 Asif Basra is an Indian film, television and theater actor. He is best known for his role in the American comedy film Outsourced.

He performed in Anurag Kashyap's Black Friday and Rahul Dholakia's Parzania, which received much critical appreciation. He also appeared in Micheal O. Sajbeland's One Night with the King with veteran actors like Omar Sharif and Peter O'Toole. He also played a role of Tailor in Hindi movie Lamhaa and he also played a role in Bollywood's 2010 top grossing 2010 film Once Upon a Time in Mumbaai as Shoib's (Emraan Hashmi) Father.