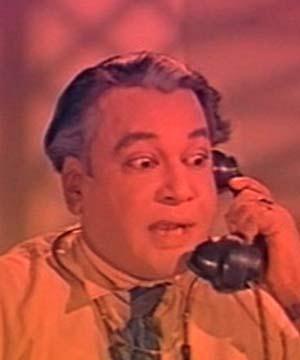 Asit Sen was a prolific Indian film actor and comedian in the Bollywood film industry. He starred in over 200 films between 1953 and 1993 till his death, often portraying a character with authority, such as a police inspector or landlord, but often with comedic effect,mostly as a slow speaking person.

His acting career was particularly prolific in the 1960s, 1970s and early 1980s. He had a characteristic thin voice which was quite opposite of his huge physical frame.