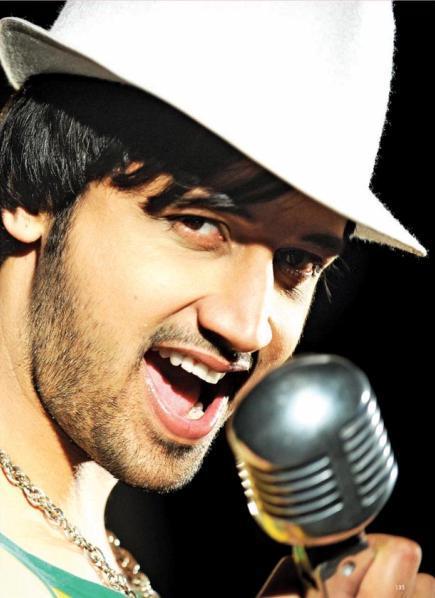 He is one of the most popular South Asian celebrity on Facebook with over 3.1 million fans. His powerful vocal belting technique and crooning voice made him popular among the industry. In 2008, he was awarded the Tamgha-e-Imtiaz by the Government of Pakistan. 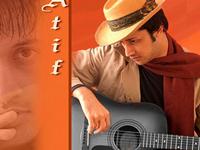 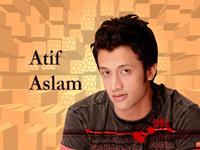 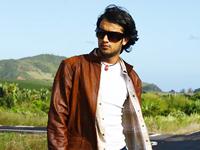 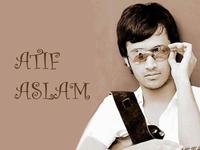 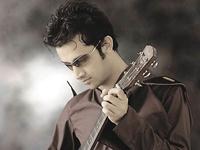 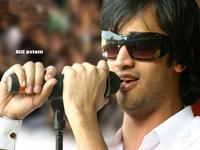 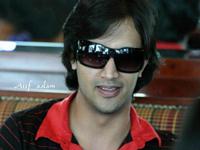 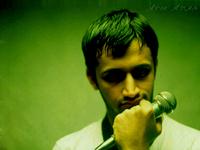 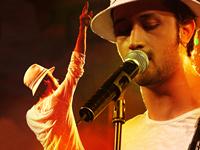