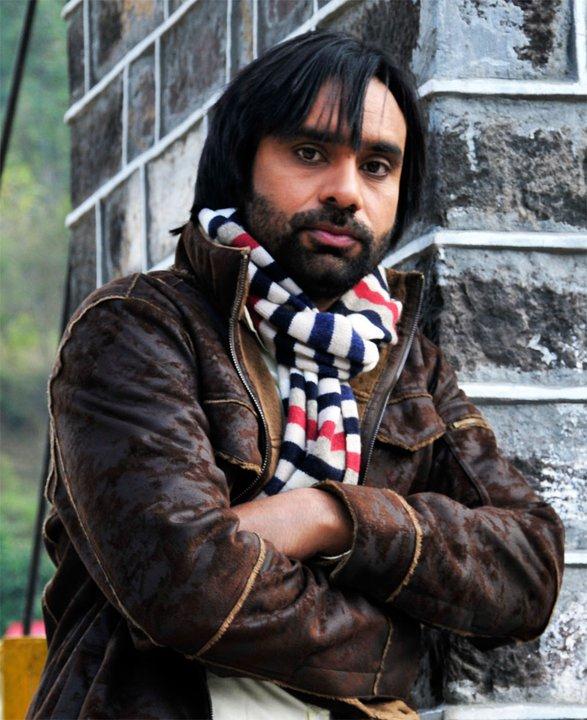 Babbu Maan, born as Tejinder Singh Maan in the village of Khant Maanpur in Eastern Punjab, is a famous singer as well as actor and widely known for his distinctive lyrics and music.

He made his debut in 1998 with the album Sajjan Rumal De Gia, with Mavi recording studio, at the age of twenty-three. Songs of this album was re-released in the following albums, after re-written some of his songs as Maan was not happy with the album. After that, Tu Meri Miss India in 1999 and Saun Di Jharhi in 2001 was highly successful albums. In 2003, he was selected as an actor and music director for the movie Hawayein, in which he worked with a famous and his one of the favorite singer Sukhwinder Singh. The movie was highly successful. 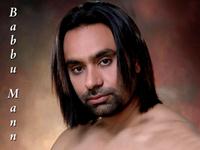 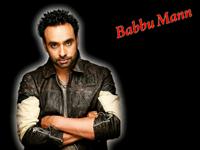