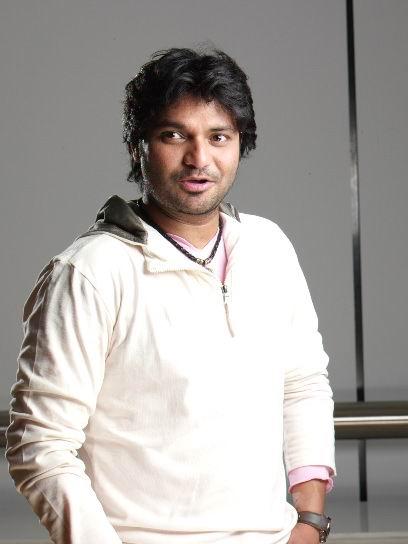 Babul Supriyo (Bengali;born in Kolkata) is an Indian playback singer. He calls himself a clone (in singing style) of Kumar Sanu.

He was born Supriya Baral, and spent his early childhood, and even graduated from university with that name. He would change his first name's spelling from Supriya to Supriyo as the former signified a female name, and the latter a male name. Later he would call himself simply Babul Supriyo as that signified a caste-less identity, and allowed for a greater scope of familiarity and popularity with his audiences.

Babul Supriyo's grandfather, NC Baral, was a well-known composer in West Bengal. Under pressure from his father (who worked in a bank), he took up a job with Standard Chartered Bank after securing a Master's degree from University of Calcutta. In 1991, he came to Mumbai to try his luck in Hindi Cinema.

Kalyanji (of Kalyanji-Anandji composer duo) gave him a break, and he soon got noticed by other composers. Besides playback singing, he has also done several stage shows across the globe. Babul is a very talented singer and sang some memorable Hindi songs such as Kaho na Pyar hai(Kaho Naa... Pyaar Hai), Pari Pari Hai ek Pari(Hungama), Hum Tum(Hum Tum) and Chanda Chamke(Fanaah).

He is the anchor of currently hit television show "K for KISHORE".Babul is also known for sing opening themes of well known Balaji Telefilmsserials. Recently he recorded an album on Tagore's song named "Jodi Jantem". Now he is acting as one of the judges of a Bengali TV reality show on music named Sa Re Ga Ma Pa Lil Champ. 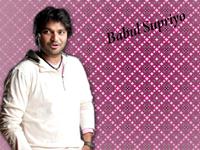 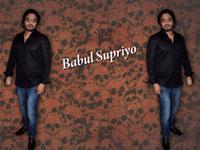