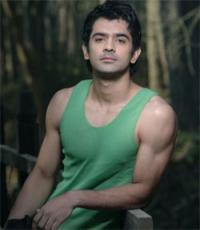 Barun Sobti was born on 21 August 1984 into a Punjabi family and the funniest movies he's ever seen are Andaz Apna Apna and Don't Mess With The Zohan. Currently not active on any social networking sites, as of October 2010, he requested fans to avoid fake profiles, while promising that there will be an official presence soon. In his first role on television he appeared opposite Neha Janpandit as the male lead Swayam Khurana, in the family and faith oriented daily soap Shraddha broadcast on STAR Plus,which was pulled off air abruptly.

He was also approached to play the male lead in Balaji Telefilms show Keshav Pandit.He then essayed the character of Dr Yuvraj Singh (Raj) in popular youth show Dill Mill Gayye, though left as he bagged a lead role in the serial Baat Hamari Pakki Hai.Currently he is still working in Baat Hamari Pakki Hai which airs on Sony TV, for which he has gained recognition and popularity.To promote the show, lead pair Barun and Ankita Sharma appeared in Sony TV's dance based reality show Boogie Woogie! on the 29th May 2010,and later the Indian Idol 5 Grand Finale on the 15th August 2010. After Baat Hamari Pakki hai wrapped up, he is now seen as the male lead in Is Pyar ko kya naam doon as a arrogant business tycoon who does not believe in love. 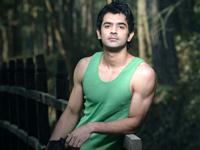 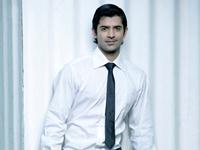 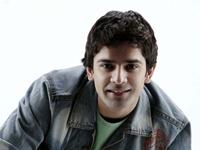 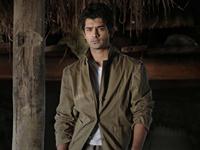 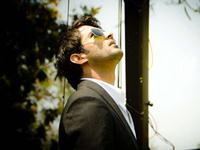 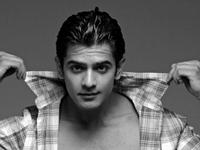 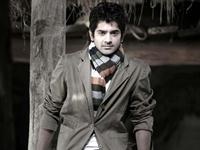