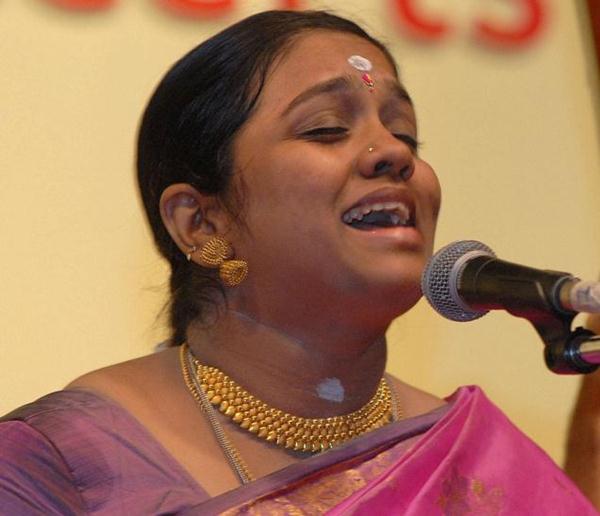 She was awarded the National Film Award for Best Female Playback Singer in 2001 for her rendition of the song "Mayil Pola Ponnu Onnu" from the film Bharathi, composed by her father Ilaiyaraaja.