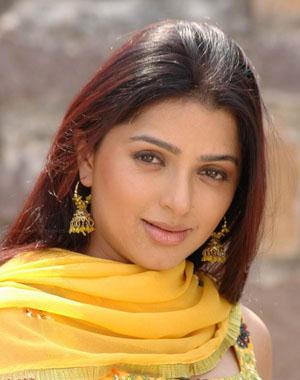 Chawla started off her film career in the Telugu film industry, starring in the feature film Yuvakudu (2000) alongside actor Sumanth. Her second release, Kushi (2001), in which she starred opposite Pawan Kalyan was a box office success, winning her the Filmfare Best Actress Award (Telugu) following which she acted in several films in Telugu, including Okkadu (2003) opposite Mahesh Babu and Simhadri (2003) opposite Jr. NTR, which became two of the year's highest grossers in Telugu. Meanwhile, she made her debut in the Tamil film industry as well, starring in the film Badri (2001) opposite actor Vijay, which was followed by her second Tamil film Roja Kootam (2002).

After a number of critically and commercially successful films in the South, Chawla starred in her first Bollywood film, Tere Naam (2003), alongside Salman Khan. The film was one of the year's highest grossers. It was a critical success and her performance in the film won her many positive notices as well as several nominations for Best Debut at different award ceremonies. She was nominated for her first Filmfare Best Actress Award and won the Best Debut trophy at the Zee Cine Awards ceremony.

Subsequently, she got to star in a number of Hindi films as Run (2004), a remake of the same-named Tamil film, Dil Ne Jise Apna Kahaa (2004), again opposite Salman Khan, Silsilay (2005) and Dil Jo Bhi Kahey... (2005) alongside Amitabh Bachchan. She returned to Telugu, acting in the films Naa Autograph (2004) (a remake of the Tamil film Autograph) and Jai Chiranjeeva, alongside Chiranjeevi and Sameera Reddy. Whilst Chawla's performance in the former won her accolades and the CineMAA Jury Award for Best Actress, the latter went to become a super hit film.

In 2006, Chawla appeared in the Tamil film Sillunu Oru Kaadhal, alongside real-life couple Surya and Jyothika which became a big hit worldwide, whilst playing a vital role in the Hindi film Family - Ties of Blood, in which she shared screen space with Amitabh Bachchan and Akshay Kumar, and starring in the Telugu fantasy film, Mayabazar. Following which, she acted in the Hindi film Gandhi, My Father as Gulab Gandhi and enacted the title roles in the Telugu films Sathyabhama, in which she played a woman who suffers from short-term memory loss, and Anasuya, a crime thriller, and in the Bhojpuri film, Gangotri, a sequel to the successful 2006 Bhojpuri film Ganga, acting again alongside Amitabh Bachchan.

In 2008, she made her debut in the Punjabi film industry, starring in Yaariyan, opposite Gurdas Maan, following which she debuted in Malayalam as well, starring in Bhramaram alongside Mohanlal. Currently, she is working on half-a-dozen films in Tamil, Telugu and Hindi, which include Thangar Bachan's Kalavadiya Pozhudugal opposite Prabhu Deva in Tamil, Yagam alongside Navdeep and Sathyaraj in Telugu and Classmates, a remake of the same-named Malayalam film, in Hindi. 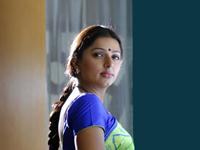 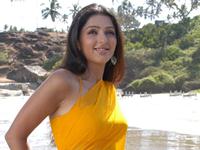 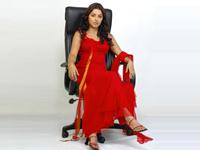 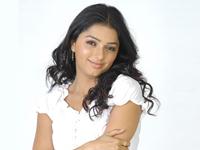 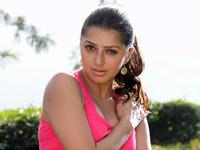 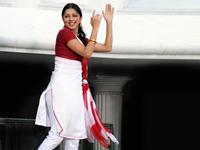 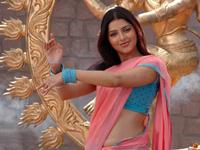 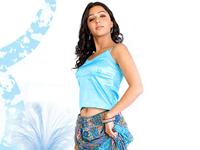