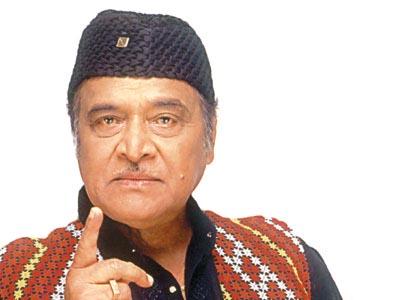 Bhupen Hazarika was an Indian lyricist, musician, singer, poet and film-maker from Assam. His songs, written and sung mainly in the Assamese language by himself, are marked by humanity and universal brotherhood; and have been translated and sung in many languages, most notable in Bengali, and Hindi.

Known for writing bold lyrics with themes of communal amity, universal justice and empathy, his songs have become popular among all sections of ethnic and religious communities in Assam, besides West Bengal and Bangladesh. He is acknowledged widely in the Hindi film industry for introducing Hindi film to the sounds and folk music of Assam and Northeast India. 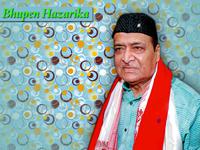 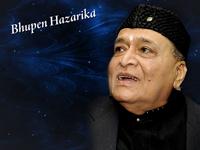 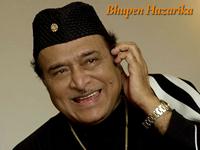 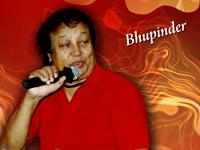