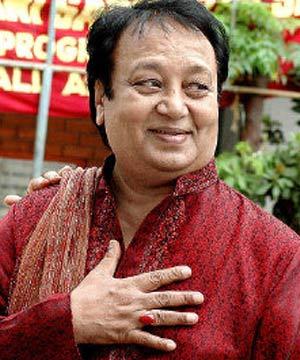 Early in his career, Bhupinder performed on All India Radio, Delhi. He was also attached to the Delhi Doordarshan Center, Delhi. He learnt guitar and violin. In 1964, music director Madan Mohan heard him over AIR, and called him to Bombay. He gave him a chance to sing the song Hoke Majboor Mujhe Usne Bulaya Hoga with Mohammad Rafi in Chetan Anand's Haqeeqat.

Although the song was hit, Bhupinder didn't get much recognition. He sang a few more songs in some low-budget films.