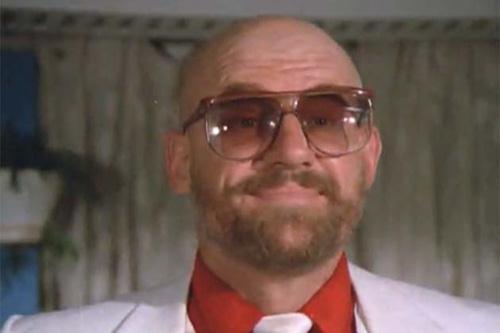 Christo was a qualified civil engineer. Known for his muscular physique and bald headed look, Bob came to Mumbai to meet Parveen Babi whilst awaiting a work permit to work in Muscat.

He got his first break as a type-cast villain in the Hindi movie Abdullah in 1980. Christo decided to stay in India and appeared in over 200 movies in Hindi, Tamil, Telugu, Malayalam and Kannada. His film career restricted him to be typecast and portray stereotypical roles such as a henchman, prisoner, the villain's sidekick or a British officer in pre-war related movies.