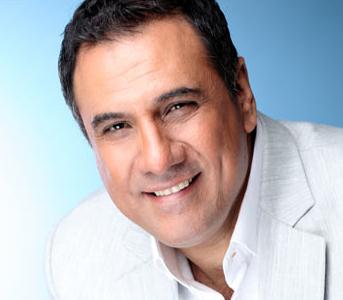 Acting had always been a passion to Boman even during school and college days. He trained under acting coach Hansraj Siddhia from 1981 to 1983 and adopted professional acting methods. Unlike national theatre, Irani's preferred British theatre and he soon developed different accents.
Irani's mentor was Alyque Padamsee - the veteran theatre actor best known for his role as Mohammad Ali Jinnah in Gandhi. He was introduced to Padamsee by Shiamak Davar.Irani's earliest theatrical appearance was in Roshni where he played a cameo - at the Regional Theatre in Versova. He followed this up with serials like Family Ties and Mahatma vs Gandhi, playing Gandhi after the role was turned down by Darshan Jariwala. His most illustrious play till date has been "I am not Bajirao" which ran for 10 years.
His busy film career has stagnated his theatre career but despite this, Irani continues to perform in whenever possible. He has over 40 plays to his credit—around 15 of them as the lead character. 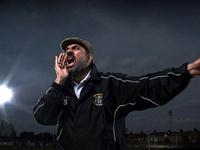 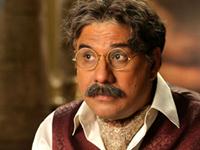 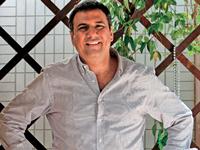 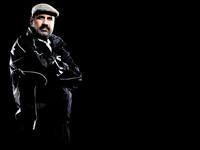 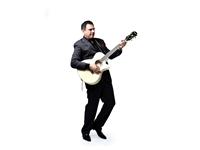