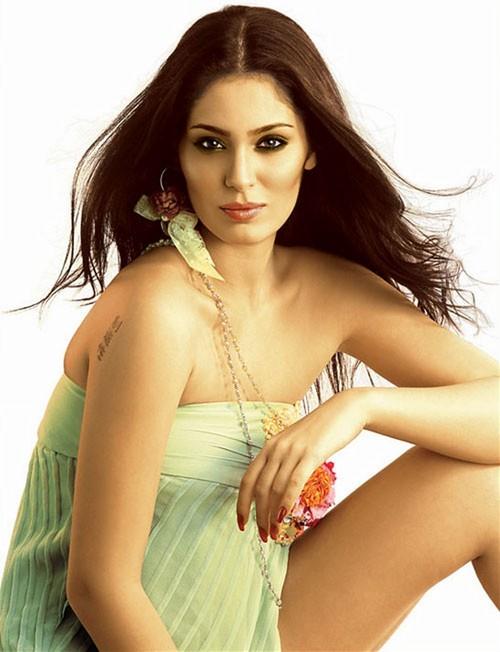 Bruna Abdullah was born in October 1980 in Porto Alegre, Brazil. She is an Indian model of Brazilian and Arabian origin. She is known for her role as Giselle in Punit Malhotra's I Hate Luv Storys, alongside Imran Khan and Sonam Kapoor. However, she was first noticed on Channel V's show, India's Hottest.

Bruna Abdullah is daughter of an Arabian mother and Brazilian father. Bruna has been stationed in Mumbai and has her eyes set on Bollywood. She performed an item song (Rehem Kare) for Anubhav Sinha’s Cash. Anubhav’s item song was the stepping-stone for her.

She appeared on the cover of Maxim. She has also appeared for advertising commercials for Indusind Bank alongside Ranvir Shorey. 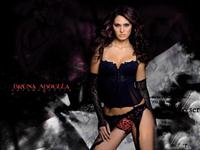 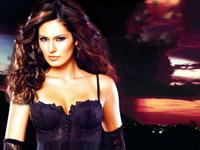 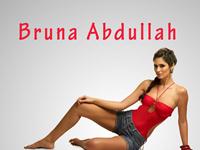 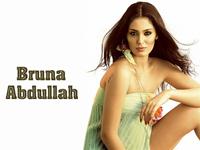 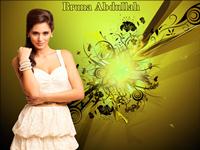 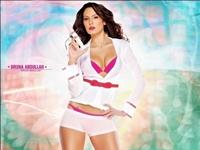 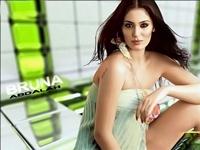 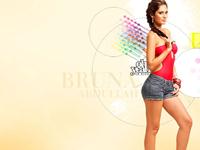 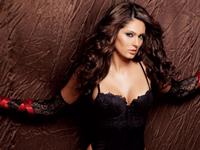