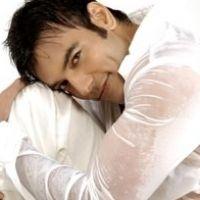 Chaitanya Choudhury (born 18 April 1977) is an Indian television actor. His interest in studies has inspired him to achieve a MBA (Master of Business Administration) degree. He has been seen in several roles in serials such as Kahiin To Hoga, Kyunki Saas Bhi Kabhi Bahu Thi. He has acted on Ekta Kapoor's serial Kavyanjali. He was acting on a Star Plus serial Sangam.Recently he participated in a dance show Zara Nachke Dikha.He is currently seen in Aahat 4 as Harsh.

He has also appeared in a flop film produced by Dev Anand named Love at Times Square. In Sangam he played the role of business man brother whose name is Sagar. 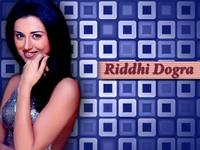 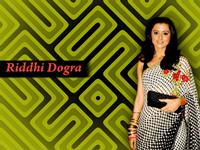 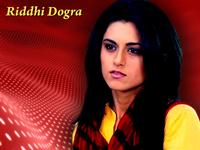 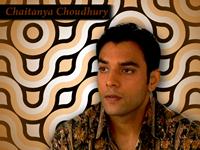 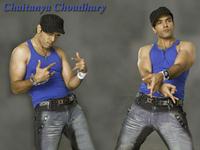 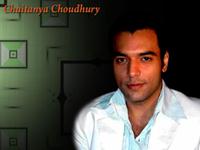 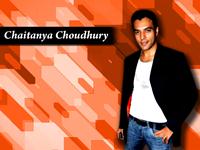 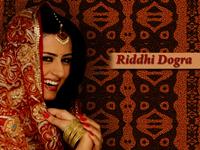 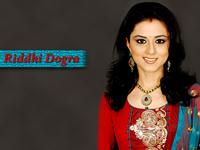