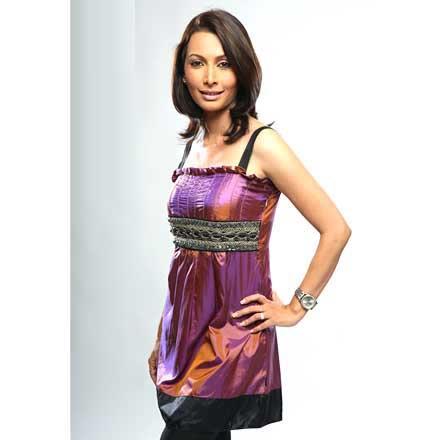 She started her acting career with the role of Aditi in the popular TV show Just Mohabbat which aired on Sony TV and also starred in Dhak Dhak in Dubai on 9X Channel.

She played the role of Tara Arora in the serial Yeh Dil Chahe More telecast on STAR One. She also anchors the lifestyle show Home Shanti Home on STAR One.

She worked in her hit show Love Ne Milla Di Jodi as a strong independent women Damini Gujral, that airs on STAR One. She also made an appearance in one episode of Rishta.com on Sony TV and in Ssshhhh...Phir Koi Hai.

She has also shot an ad film for "Airtel" with Shah Rukh Khan. 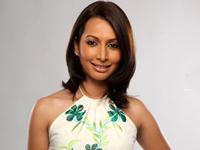 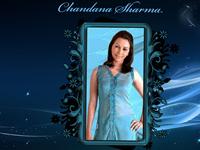