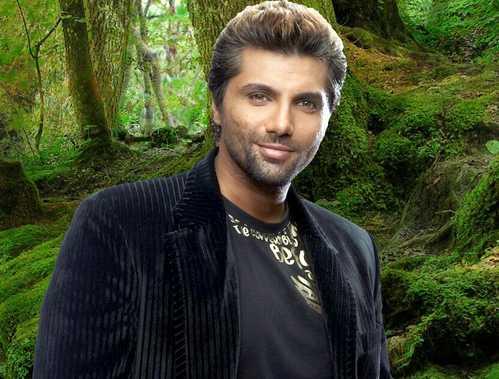 Chetan Hansraj is regarded as one of the most talented actors of the small screen. He was a state level water polo player and also participated in the Gladrags Manhunt contest and won the second runner-up prize. He also won the `Best Physique` award in the same contest. He has been a part of many ad campaigns like Tata Safari, Thums Up, Cinthol, Lakme and Wagon R.
But the most remarkable turning point in his career came after he sprung to popularity by the portrayal of his character Sasha in one of the most popular daily. He has played major roles in other dailies as well.
Chetan Hansraj is born and brought up in Mumbai. His mother is a pathologist and is dad is a well-established businessman. He completed his schooling from Jamunabai Nursee School in Mumbai.
He has also done a course in fashion designing from NIFT and a 3D Animation course. The acting career of Chetan Hansraj started when he was just about five years old. 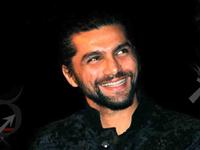 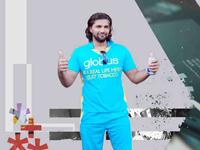 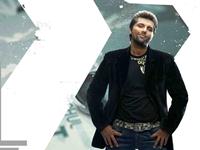 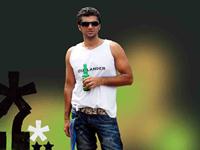