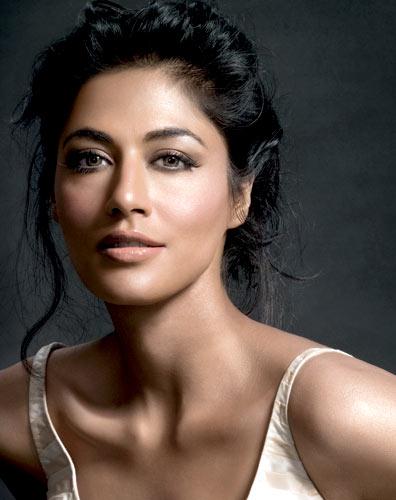 Chitrangada Singh Randhawa (born 28 March 1976) is an Indian film actress. She is best known for starring in the Sudhir Mishra's 2003 film Hazaaron Khwaishein Aisi. She is married to Indian golfer Jyoti Randhawa.

Chitrangada Singh was born in Meerut to an Indian Army officer. She was named after Chitrangada, a character in the Mahabharata, by her mother. As a girl, she was known for looking like the late actress, Smita Patil. When she was a Class IX student, she was approached by a filmmaker to play the young Smita Patil, in a documentary on the actor. She received training in Kathak (a classical dance) and enjoyed acting. She graduated from Lady Irwin College, New Delhi in 1997.

Chitrangada Singh began her career in Delhi as a model before making the transition to the silver screen. After completing her education, she entered modeling, where her ad credits include ICICI bank and Alukkas Jewellery, and gradually shifting to music videos, she performed lyricist Gulzar's Sunset Point. It was in a music video of singer Abhijeet Bhattacharya, that was she was spotted by Sudhir Mishra’s production manager.

Subsequently, she made her much acclaimed debut with Sudhir Mishra's film Hazaaron Khwaishein Aisi in 2003, the role got her wide acclaim, a Washington Post review noted her for giving "her character a deep sense of dignity and decency". After that Chitragandha acted in the 2005 film Kal: Yesterday and Tomorrow (2005).

She took a break from acting from 2005 to 2008. In 2008, she made her comeback with the leading role opposite Sanjay Suri in the director Onir's romantic-comedy, Sorry Bhai! (2008). Its release over the weekend of the Mumbai terror attacks proved disastrous at the box office.

She is presently acting for commercial advertisements for Aliva snacks, Taj Mahal tea and Garnier.In Sudhir Mishra's movie Yeh Saali Zindagi (2011), Chitrangada played the role of an aspiring singer from Delhi who goes to Mumbai to get fame and money.

In April 2009, she was awarded the Young Women Achiever Award - 2009' by FICCI.Chitrangada Singh married golfer Jyoti Randhawa in 2001 and the couple have a son. Her brother is golfer Digvijay Singh. 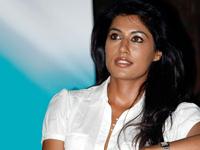 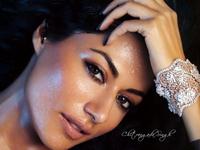 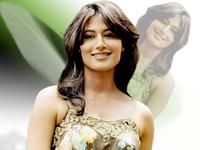 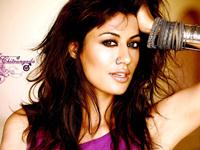 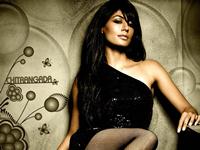 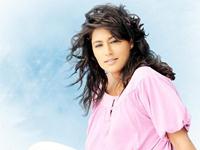 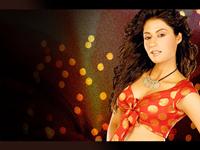 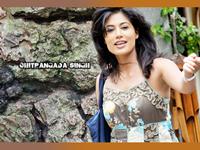 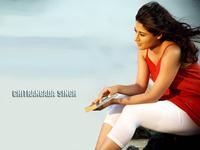