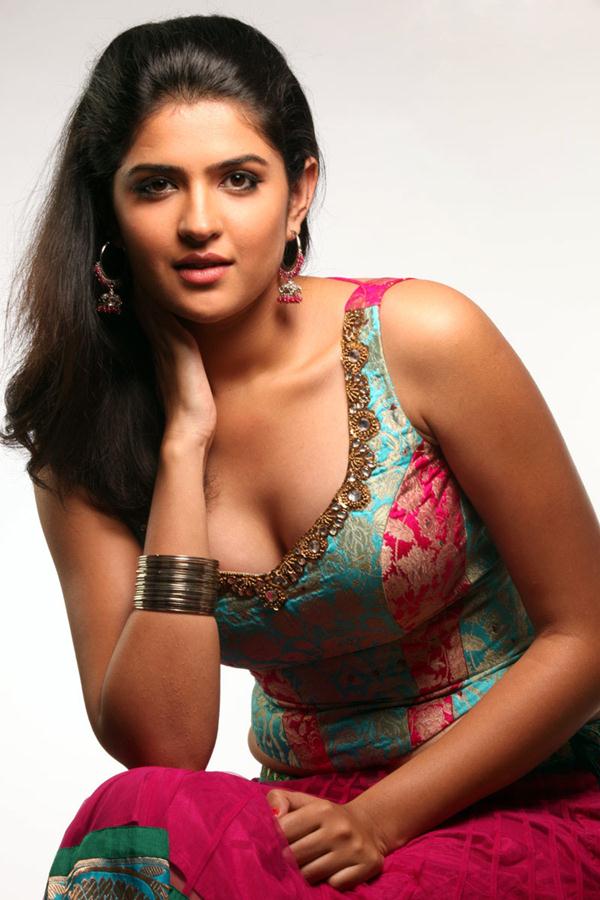 Deeksha Seth is an Indian film actress and model. A finalist in Femina Miss India in 2009, she made her acting debut in the Telugu drama film Vedam (2010).

Deeksha was born in Delhi. Since her father was working for ITC Limited and was often transferred, her family has been shifting regularly and living in various parts of India, including Mumbai, Chennai, Kolkata, Rajasthan and Uttar Pradesh as well as in Kathmandu, Nepal.

She finished her nursery and schooling up to third class in Chennai, and enrolled at a college in Mumbai. She has one elder sister, who is currently living and working in Mumbai. She cites that she wanted to become an underwater archaeologist.

During her first year at college in 2009, she was spotted by a Femina Miss India contest scout during an during an NSS event, who persuaded her into modeling and to participate at the beauty pageant. She created a portfolio with the help of a friend of her father, and competed in the contest. In spite of her inexperienceness in modeling, she was selected under the Top 10 finalists, while winning the Fresh Face title. 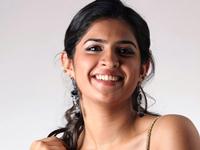 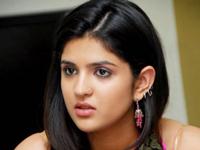 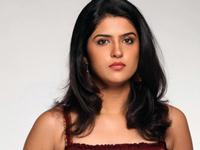 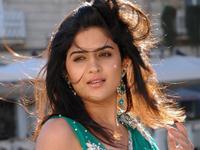 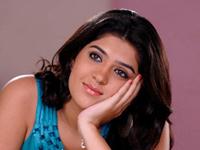 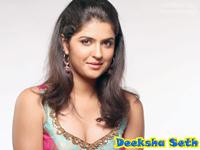 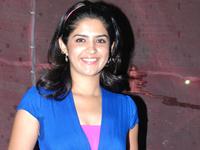 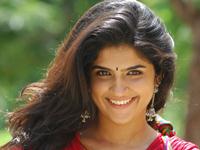 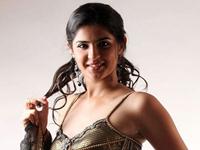