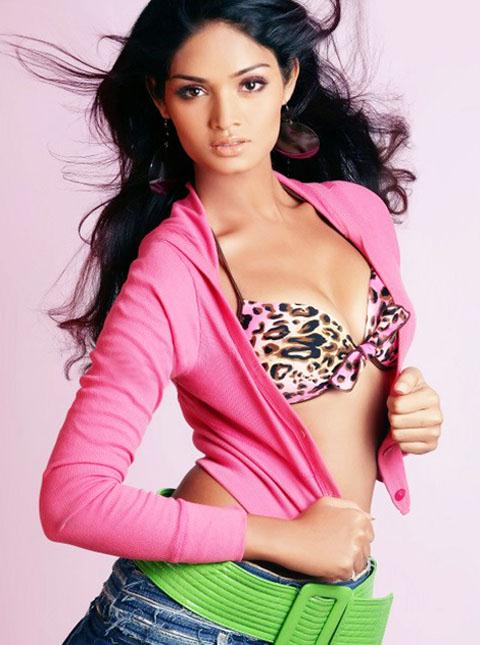 Deepa Chari is an Indian actress and swimsuit model working in Kollywood. Deepa Chari took to modeling at an early age. She became one of the most sought after bikini models in Mumbai.

Deepa Chari has myriad modeling assignments to her name, from endorsing brands to being the bikini-clad calendar girl. She has also performed various ramp shows with designers like Manish Malhotra, Vikram Phadnis, Hemanth Trivedi, Krishna Mehta and many more.

She has appeared in various chart-topping music albums and worked with acclaimed directors and renowned production houses. “Kanta laga” the remix directed by Vinay Sapru and Radhika Rao and “Saiyaan dil mein aana re” with Anubhav Sinha productions are few of her most popular works. Deepa is one of the most accomplished dancers in the current Indian entertainment scene and has also acted in a Hindi film: Kabootar by Anubhav Sinha.

The film Kabootar premiered at the 10th Osians-Cinefan Festival of Asian and Arab Cinema and was much appreciated by the audience. She performed the leading role in the recently launched film Balam and has a lead role in an upcoming movies, KA-99-B-333. 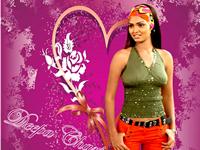 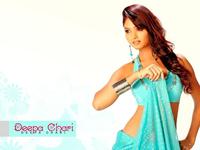 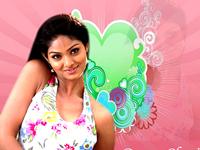 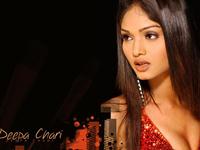 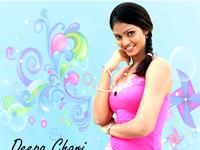