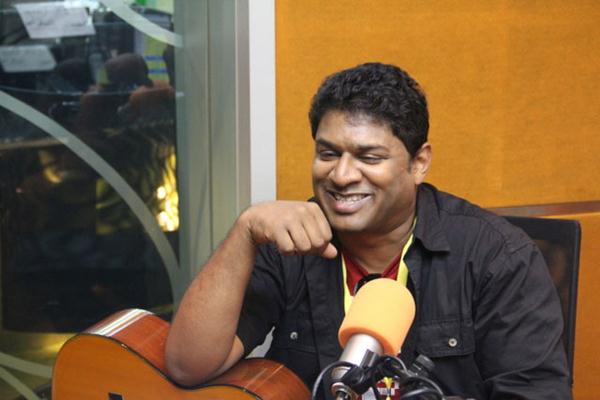 Devan Ekambaram or Devan is an Indian playback singer, actor and a Film composer. He began his career as a playback singer in Tamil films and later branched out to many other south Indian languages as well like Telugu, Kannada and has so far sung over 150 songs.

Devan began his singing career in the year 1999, when he received an unexpected call from one of the musician A. R. Rahman's assistants for a voice audition. He then, went on to record his maiden song "O Mariah" for the film Kadhalar Dhinam along with Yugendran. The song proved to be a hit among all sections and thereafter he received several offers from many other Southern music directors.