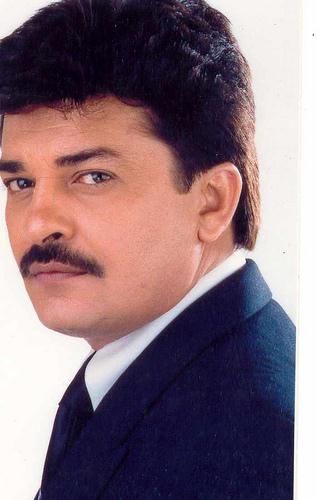 Known to be a very talented actor Dharmesh Vyas has wooed the audiences of the small screen with his powerhouse performances in several dailies and weeklies. There is hardly anybody known in the television industry who is not well acquainted with the acting potential of this great actor.

He has created waves on the small screen by his character portrayal of Professor Shyam Verma in the hugely hit family entertainer `Hasratein`. This gifted actor is a Gujarati by birth and has been brought up in Mumbai. He went onto complete his graduation from Surat, which is situated in the Indian state of Gujarat.
Very few are aware of this fact that he is a double graduate and a gold medallist from South Gujarati University.