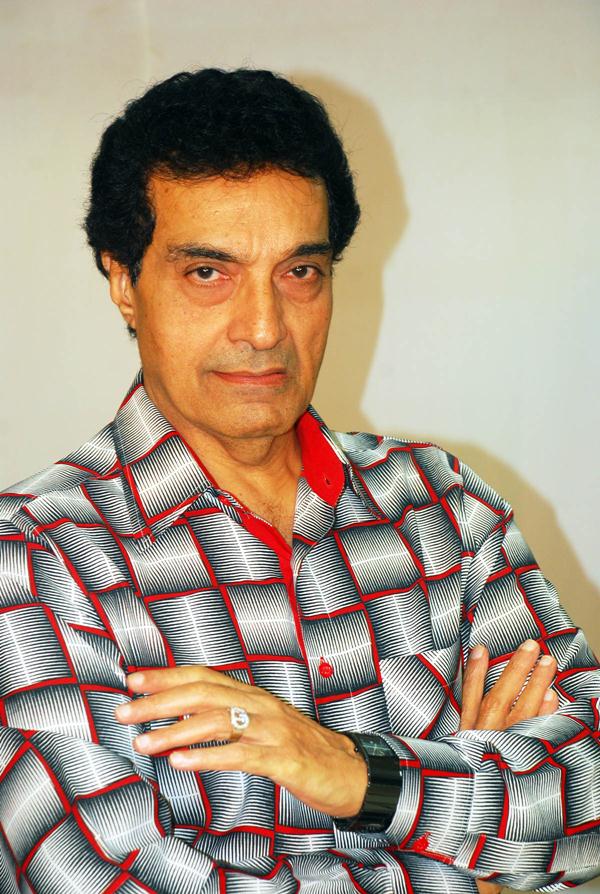 Dheeraj saw the immense potential of TV and established Creative Eye, which claims to be the pioneer in India of full-length feature films in video format. Creative made 'Aadhi Raat Ke Baad' and 'Aakhri Chaal', which were released on the video circuit in l985 in India and abroad.


The same year, Dheeraj produced a 26-episode serial titled 'Kahan Gaye Woh Log' for Doordarshan. This serial, which revolved around the lives of the unsung freedom fighters of India, won the President's Medal and many other awards. It was a flying start for Creative.