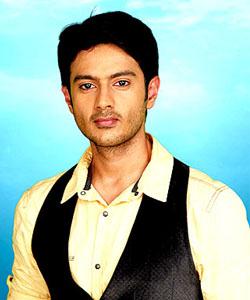 Dhruv Bhandari is the son of veteran actor Mohan Bhandari; he made his debut with a serial called Rakt Sambandh on Imagine. Dhruv, interestingly, was supposed to start his career with Manish Goswami's 'Sixer 'which was loosely based on Sachin Tendulkar but the project got shelved.

It was his passion and dedication towards acting that got him back from the phase of depression. Rather than sulking over the loss, he decided to resurrect himself and started training himself in acting more rigorously and joined the acting institute 'Creating Characters'.

Dhruv has done his bachelor's in Mass Media. He has also done a lot of theater workshops and is also a trained dancer. To his kitty Dhruv has an ad with Sachin Tendulkar for Luminous invertors and was also part of an ad campaign for Mc Donald's for four months. 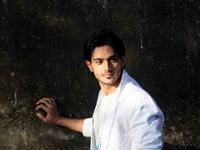 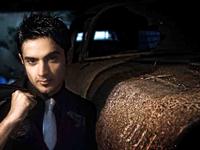