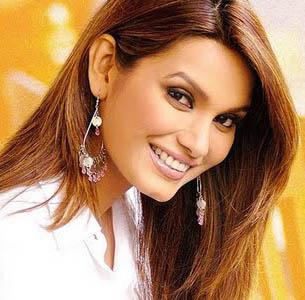 Diana Hayden won the Femina Miss India World crown in 1997, and then went on to win the Miss World crown in the same year. By doing so, she became the third Indian woman to win the Miss World pageant, after Reita Faria in 1966 and Aishwarya Rai in 1994.
Following her tenure as the global representative for the Miss World organization, Hayden moved to the UK and studied acting at the Royal Academy of Dramatic Art.She also studied at the Drama Studio London, where she concentrated on the works of Shakespeare and earned a Best Actress nomination from the studio.In 2001, she made her screen debut in the film version of Shakespeare's Othello in South Africa.
Diana was signed by the Avalon Academy in 2006 as the face of the Academy and currently serves as a celebrity guest lecturer for airline personnel training programs.
In 2008, Diana Hayden became a wild card entry on the second season of the popular Indian TV show Bigg Boss. She was voted off Bigg Boss during Week 13; the episode was aired on 7 November 2008. 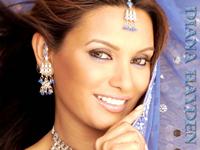 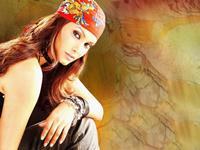 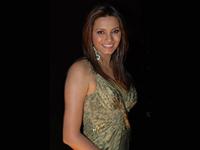 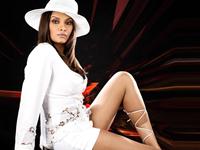 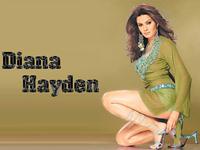 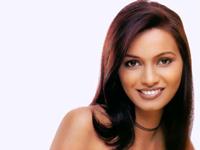 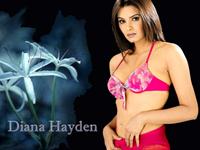 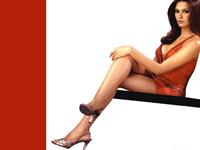 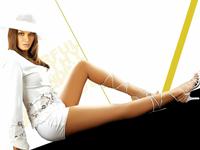