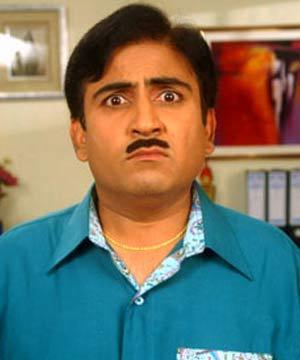 Dilip Joshi (born 26 May 1970) is an Indian film and television actor. He has appeared in a number of tele serials as well as films. He acted mostly in the comedy and is currently playing the role of Jethalal Gada in Taarak Mehta Ka Ooltah Chashmah.

Joshi has appeared in several Gujarati dramas, one of them being with Sumeet Raghavan and Amit Mistry, the trio known for their television serial Shubh Mangal Savadhan. Joshi starred in the show Kya Baat Hai, in which he played a South Indian accountant. He also appeared in the film Maine Pyaar Kiya,Hum Aapke Hain Kaun etc. 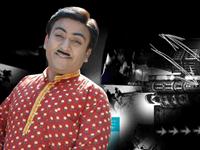 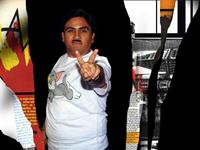