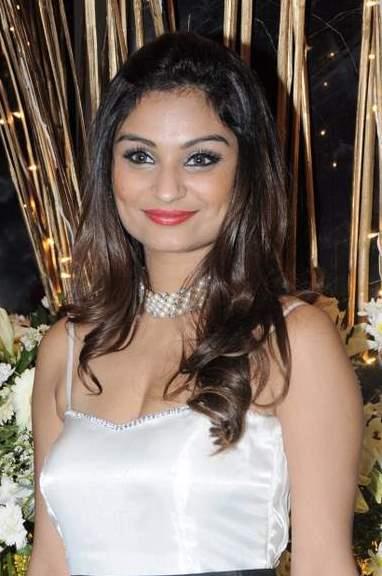 Dimpy Mahajan is a model and actress from Kolkata, India. She is a Bengali. She was one of the contestants of Gladrags MegaModel Manhunt 2009, a beauty contest from India. She also stood second runners up in Sananda Tilottama in 2007.

She also was one of the contestant in the reality show Zor Ka Jhatka: Total Wipeout.

Dimpy met her husband Rahul Mahajan while participating in Rahul Dulhaniya Le Jayega, the reality show sequel of Rakhi Ka Swayamwar, a show similar in nature to The Bachelor. This show was a swayamvar for Rahul Mahajan, where 17 girls were participating including his would-be bride. Rahul Mahajan married Dimpy Mahajan on 6 March 2010, live on Indian national television. 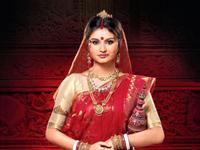 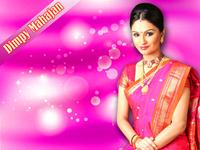