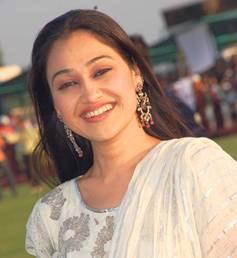 Disha Wakani grew up in Ahmedabad, Gujarat. She is an Indian TV actress who appears mainly in TV serials, but have also acted in some bollywood films & TV commercials. She is popularly known as “Daya Gada” because of her character in the popular comedy serial Taarak Mehta Ka Ooltah Chashmah which airs on SAB TV.[1] . She appeared in the Tide (brand) commercial.
Filmography 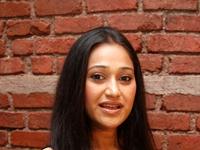 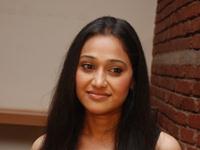