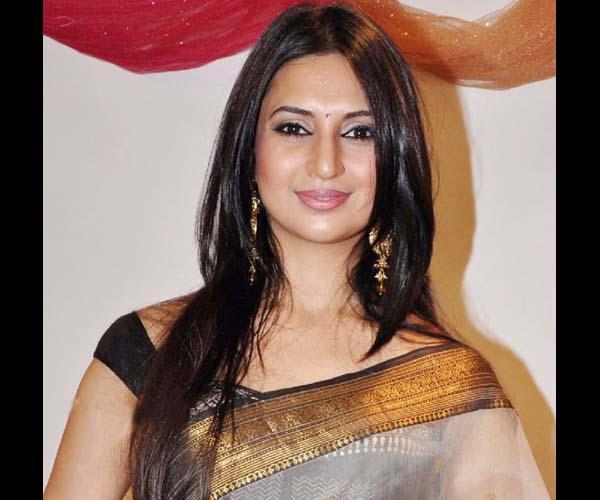 Divyanka Tripathi is an Indian television actress most popular for her role in Banoo Main Teri Dulhan.

Divyanka Tripathi was born and brought up in Bhopal. She is an Indian Television actress from Bhopal. Her father is a pharmacist. Divyanka started her career as a model. She was the winner of the 2005 Miss Bhopal contest. She participated in Zee's Teen Contest and won the Miss Beautiful Skin title.

She participated in Zee Cinestar Ki Khoj, a talent hunt show on Zee TV and was declared a winner from the Kolkata zone. Divyanka started her acting career with the serial Banoo Mein Teri Dulhaan on Zee TV. She has worked as an anchor for Akashwani Bhopal and has acted in several other serials also.

In March 2011, Divyanka became Ambassador for the non commercial Global Initiative "CyberDodo the Defender of Life" dedicated to the Rights of the Child and the Environment. 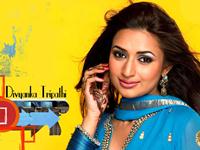 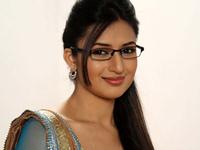 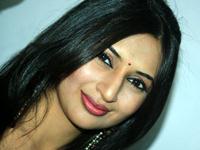 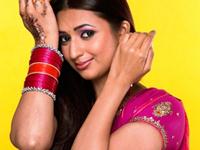 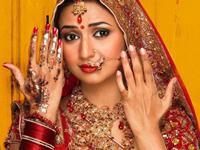 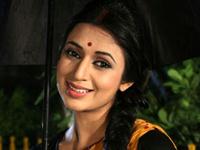 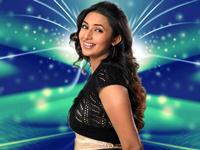 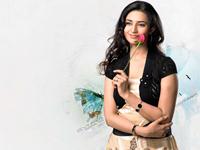 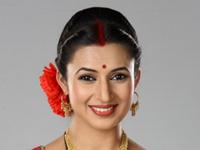