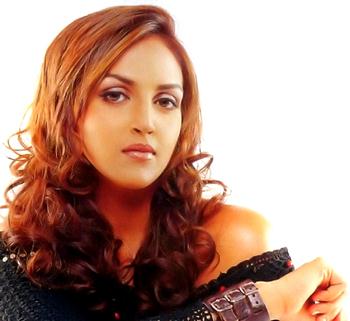 Fluent in English, Hindi and Tamil, Scorpion Esha was born on November 2, 1982 to Hema 'Dreamgirl' Malini, and Dharmendra 'He-Man' Deol. She has a younger sister, Ahana, and two step-brothers, Sunny and Bobby, both well-known Bollywood super-stars in their own rights. Bobby is married to Tanya Ahuja, and has a child.

Esha studied in the Jamnabai Narsee School, excelled at football, then went on to attend Oxford University and obtained a Masters Degree in Media Arts and Computer Technology. She also learned classical dance forms from her mom, the daughter of Jaya Chakraborty.

Having Bollywood connections, she did aspire to be an actress and follow in the footsteps of her parents and half-siblings, and landed a lead role in 'Koi Mere Dil Se Pooche' in 2002.

She delivered her very first hit with 'Dhoom' in 2004 and went on to another hit after hit in 'Kaal' 'No Entry', and 'Dus'. She demonstrated her versatility when she accepted a negative character-role in 'Ankaee' in 2006. She has also acted in a Tamil movie 'Aiyatha Ezhuthu'.

Amongst her friends at Bollywood are Kareena Kapoor and Abhishek Bachchan. She likes to work out and listen to music.

She will shortly be seen in Just Married, and has started filming in the following movies; Cash, Darling, and Honeymoon. 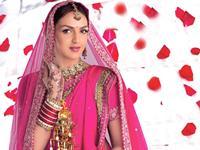 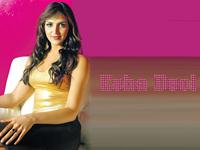 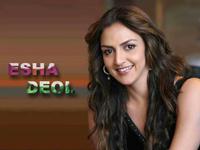 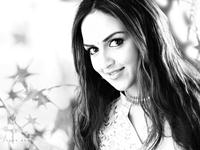 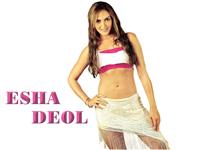