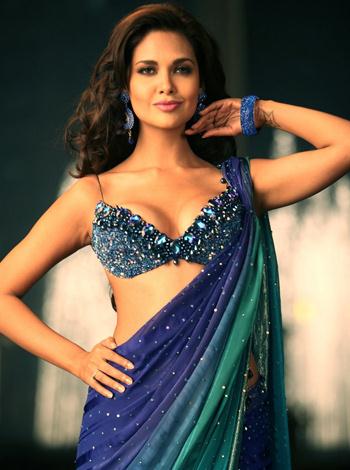 She is also known as the Angelina Jolie of India owing to some of her features which are starkly similar to those of the Hollywood actress Angelina Jolie. She is known for her hot and topless modeling for Kingfisher In 2012, she was signed by Mahesh Bhatt for a three-film contract with Vishesh Films and made her screen debut in Deshmukh's Jannat 2, she also will be seen in Bhatt's Raaz 3D and Prakash Jha's Chakravyuh. 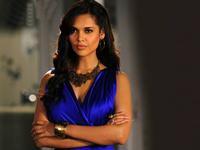 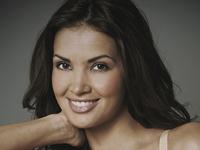 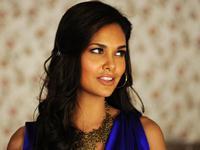 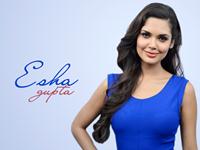 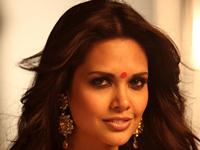 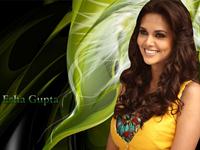 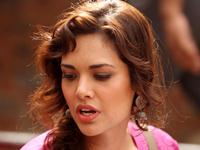 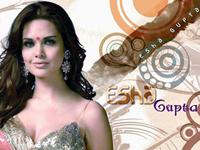 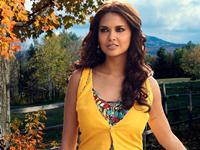