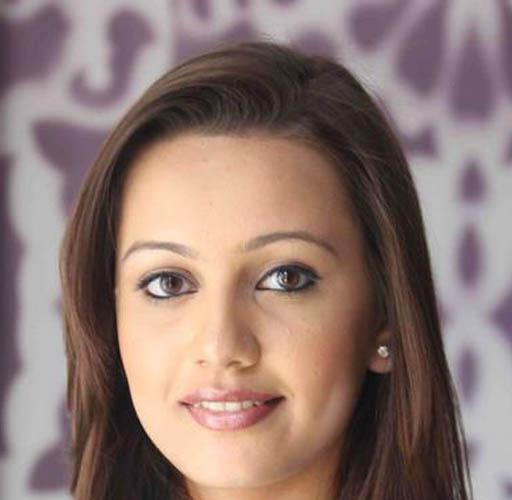 Esha Kansara is an Indian television actress, model, television presenter and dancer. She is well known for playing the female protagonist role of Devki Shah Virani in Colors Mukti Bandhan.

She learnt Bharatnatyam for seven years in Ahmedabad and did her Arangetram on 26 June 2006. She received an opportunity to audition for the show Mukti Bandhan, adapted from Harkishan Mehta's novel of the same name. She initially auditioned for a (protogonist) role but was finalised to play the role of Devki Shah.

She has done acting course from Vigour Media Academy, Ahmedabad. She was also one of the Top 100 Finalists from India in Dance India Dance. She is also taking part in Colors' reality show Kitchen Champion 4. 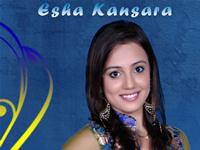 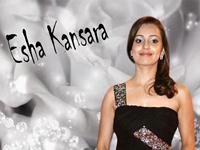 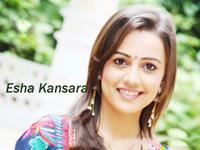 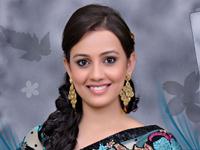