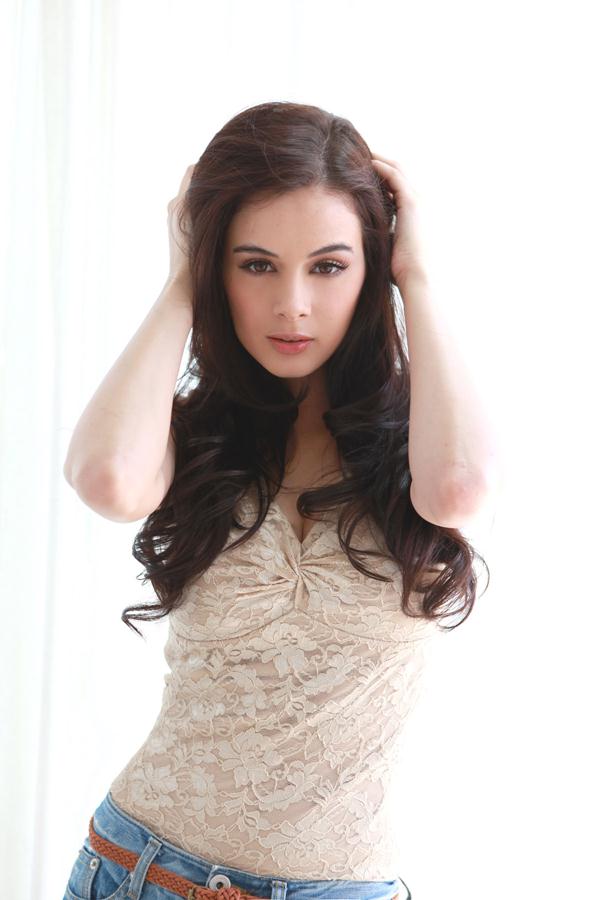 Evelyn Sharma is a German-Indian model and actress who appears in Bollywood films. She made her film debut playing the role of Lubaina Snyder in the 2012 Bollywood film From Sydney with Love, directed by Prateek Chakravorty, grandson of Pramod Chakravorty.

She is the first foreign newcomer in Hindi movies to sign five films before her first release and to have dubbed with own voice in her debut film. She is currently shooting for Yeh Jawani Hai Deewani opposite Ranbir Kapoor and Deepika Padukone. 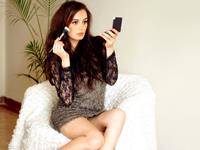 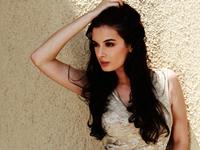 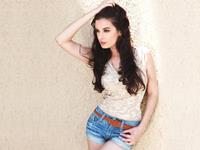 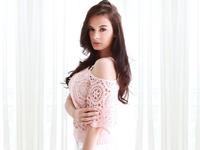 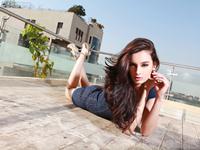 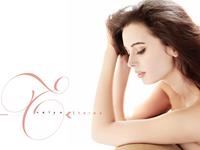 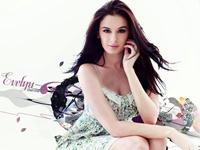 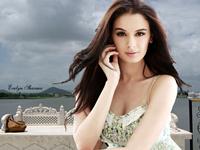 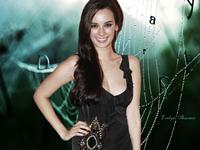