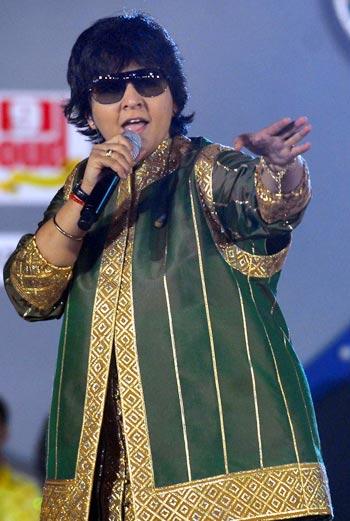 Falguni Pathak, is an acclaimed singer and performing artist from India, based in Mumbai. Her music is based on traditional musical forms from the Indian state of Gujarat. Since her professional debut in 1998, she has developed into an artist with a large fan following across India.

Her debut album was released in 1998, and she has also recorded numerous songs for Bollywood movies. The theme of most of her songs is love. She has performed in many shows in India and other countries, backed by a band called Ta Thaiyaa. She recently appeared on Taarak Mehta Ka Ooltah Chashmah. 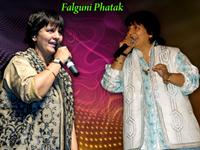 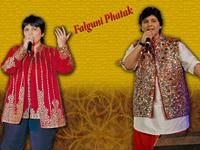 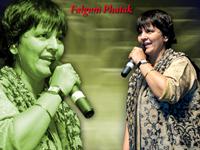