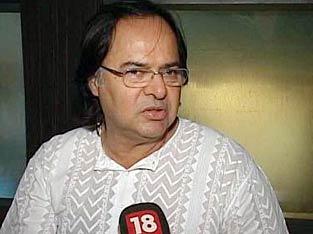 Farooq Sheikh or Farooque Sheikh (born 25 March 1948) is an Indian actor, philanthropist and a popular television presenter. He is best known for his films during the 1970s and 1980s. His major contribution was in Parallel Cinema or the New Indian Cinema. He has worked with directors like Satyajit Ray, Muzaffar Ali, Hrishikesh Mukherjee and Ketan Mehta.

He has acted in many serials and shows on television and performed on stage in famous productions such as Tumhari Amrita (1992), alongside Shabana Azmi, directed by Feroz Abbas Khan, and presented the TV show, Jeena Isi Ka Naam Hai (Season 1). He won the 2010 National Film Award for Best Supporting Actor for Lahore.

Shaikh was born to Mustafa Shaikh, a Mumbai lawyer and Farida Shaikh in Amroli District, Amroli. His family was Zamindari, and he grew up in a luxurious surroundings. He was eldest of five children.

He went to St Mary’s School, Mumbai and then to St. Xavier's College, Mumbai. He studied law at Siddharth College of Law.

In his early days, he was active in theatre, doing plays with IPTA and with well-known directors like Sagar Sarhadi. His first major film role was in the 1973 film Garam Hawa. He went onto act in several notable films such as Satyajit Ray's Shatranj Ke Khiladi (Chess Players) (1977), Noorie (1979), Chashme Buddoor (1981) and Kissi Se Na Kehna (1983).

In the 1990s he acted in fewer films and made his last few film appearance in Saas Bahu Aur Sensex (2008) and Lahore (2009), for which he won the 2010 National Film Award for Best Supporting Actor.

In the late 90s, Farooq Sheikh acted in a number of television serials. Chamatkar on Sony and Ji Mantriji on Star plus are among the few. 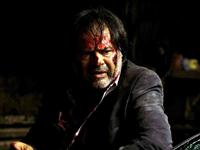 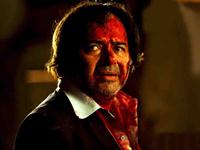