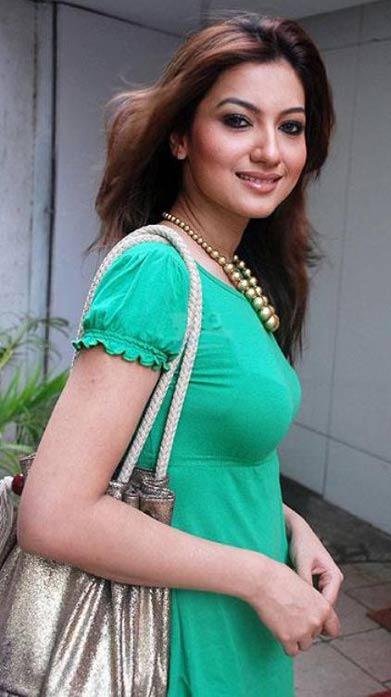 Gauhar Khan is an Indian model, VJ and actress, most known for her prominent role in Ranbir Kapoor starrer, Rocket Singh: Salesman of the Year (2009). She is the sister of television actress Nigaar Z Khan. In 2010, she joined the cast of the first-ever Bollywood musical, Zangoora: The Gypsy Prince at Kingdom of Dreams, Gurgaon, where she plays the female lead opposite Hussain Kuwajerwala, along with Kashmira Irani.

Gauhar Khan has acted in a couple of television ads Ford Ikon and Tanishq jewellery. She has also modeled for Manish Malhotra.

In 2002, she participated in Femina Miss India contest and came fourth and Represented in India in Miss International contest that year. 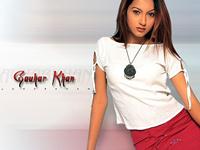 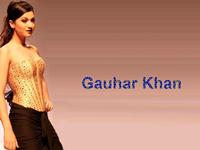 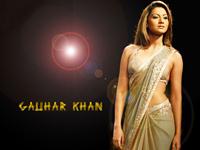 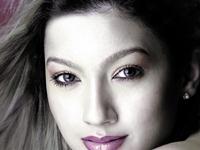 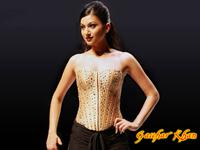 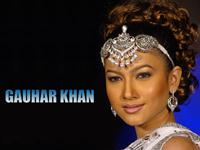 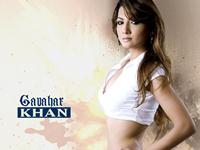 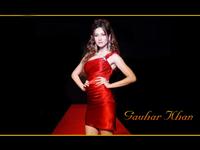 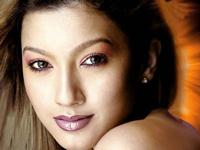