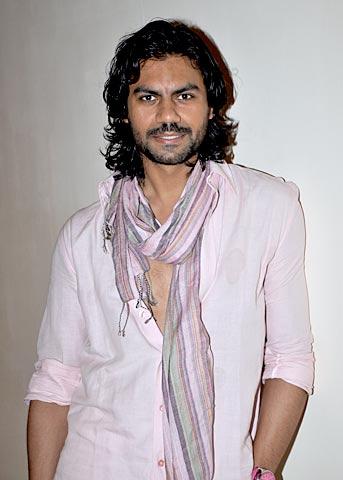 Unconventional looks and powerhouse performances have made the small screen Gaurav Chopra a popular face of the small screen. He made his presence felt with soaps like Sara Akaash, Lavanya, Piya Ka Ghar and also Aisa Des Hai Mera. The first show he signed was Lavanya and his character in this happened due to the creative director Habib Faizal.

Gaurav Chopra is believed to make his film debut with Ghoom, which is a spoof on the Bollywood chartbuster. His favorite pastime other than acting is watching films. He likes to carry his laptop and DVD player whenever he goes for outdoor shooting or when he is traveling.

He also appeared in the celebrity dance show Nach Baliye 2 with his ex-girlfriend Narayani Shastri but soon he was voted out inspite of being termed as the dancer with utmost potential by the famous danseuse Saroj Khan. 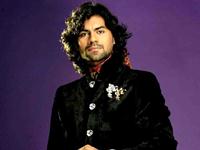 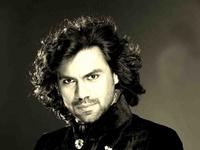 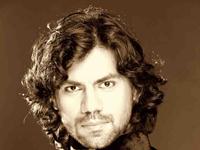 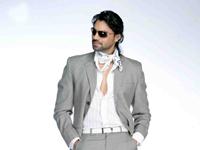 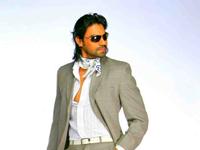 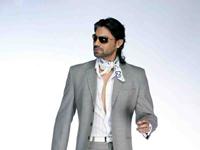 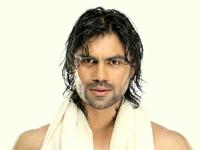 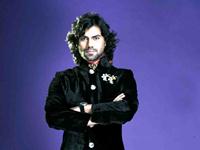