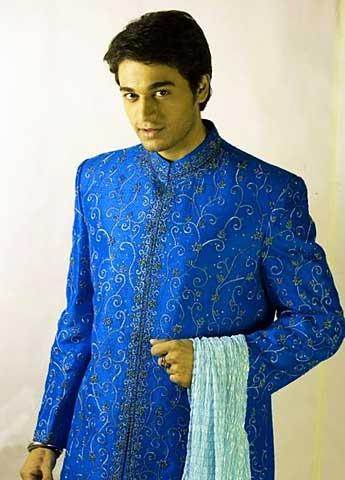 Gaurav Khanna who is portraying the character of an angry young man in STAR One's Love Ne Milla Di Jodi is a popular face on Indian television.

Gaurav has already carved a niche for himself on television with some powerhouse performances at an early stage of his career. Acting happened to him by chance and then it became his full-time profession and his passion for lifetime.

One day while working out in a gym he was mistaken as a model and got his first offer in an ad campaign. He took up the assignment just for the sake of fun and what happened after that is history. He basically hails from Kanpur. He came to Mumbai to do his MBA in marketing and then started doing TV commercials just for the sake of earning pocket money.

He claims that education is very important in life as it teaches one to adjust to various circumstances. After completing his degree he even worked in an IT firm for a year. 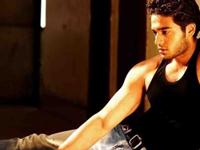 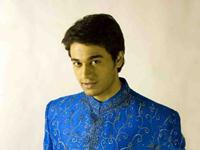 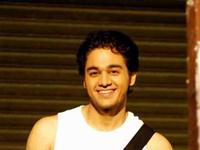 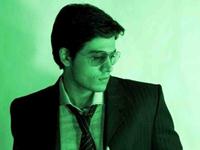 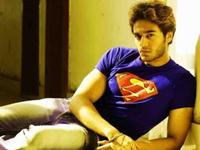 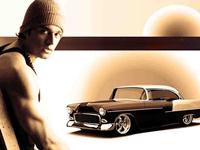 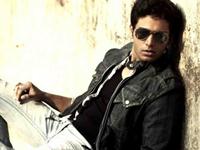 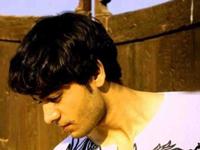 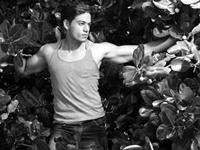