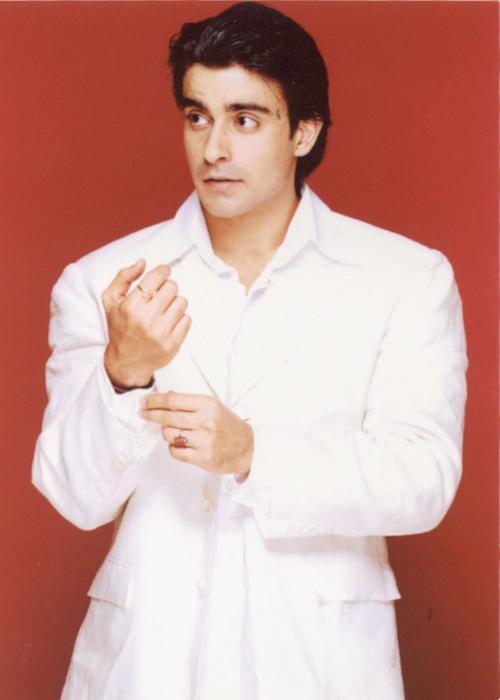 Gautam Rode also known as Gautam Rhode (born 14 August 1977) is an Indian actor and a former model, working in the Hindi Film Industry and TV serials.Rode initially started out his acting career in Bollywood with the film Annarth (2002), starring opposite Preeti Jhangiani. He has also done a lot of ads as well as albums. Tere Bina, an album by Abhijeet which featured Gautam in the music videos, received international acclaim after winning the MTV Asia Awards. This was followed by a long career in television. Gautam's most memorable roles in television have been in Baa Bahoo Aur Baby and in the kid's adventure TV program Lucky.

In Baa Bahu Aur Baby Rode played an NRI whom Baby falls in love with, and in Lucky he played the title character, a young con who runs a fake antique shop in Chor Bazaar. Rode made his Bollywood comeback in 2009 with Ram Gopal Verma's horror flick titled Agyaat where Gautam enacted the role of Sharman, in which he received noteworthy reviews praising his performance. During September 2010, Gautam featured in a first of a kind 16-episodic story for the acclaimed horror show Aahat, titled Maut Ka Khel, which featured 16 popular faces of the Hindi Television Industry. Rode is soon going to host India's Got Talent season 3 along with actor Meiyang Ch?ng, which is coming soon on Colors. As for Bollywood, he will also be seen in an extended guest appearance in Dabangg 2. 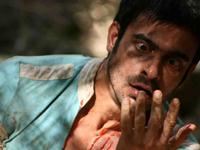 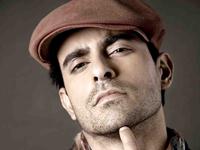