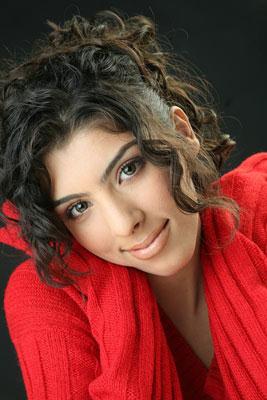 The very talented actress Ghazal Rai has catapulted to fame with the character of Pooja Ghai in the hugely popular show `Left Right Left` which also stars the small screen heartthrob Rajeev Khandelwal and Shweta Salve in the lead roles. She is particularly known in the soap for the mobile freak and is playing the simple and innocent Punjabi girl in the show.

Ghazal Rai has also been part of several commercial campaigns. Her first serial was `Happy Go Lucky` which was starred on Star One. It is expected that this young bundle of talent has a lot more in her kitty to delight the audiences in the near future.