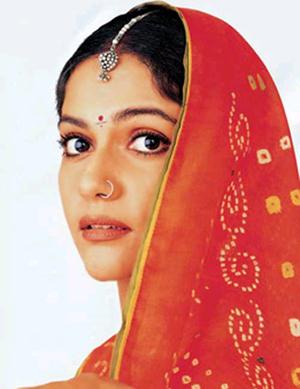 Singh started her career with the television serial Intazar Aur Sahii, which was telecast on Doordarshan. Despite her well acclaimed performance in Lagaan: Once Upon a Time in India, Singh's career didn't really took off. Her reluctance for doing glamorous roles didn't help her course either although she did get a few hit films to her credit in Hindi and Telugu including Munnabhai M.B.B.S. and Santosham. She has also starred in Punjabi films such as Lakh Pardesi Hoye.

She is director of the NGO Save our Souls for abolishing dowry. Gracy is also an accomplished classical dancer. 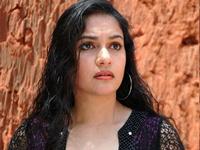 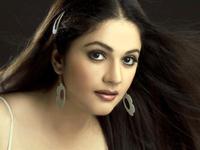 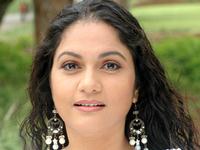 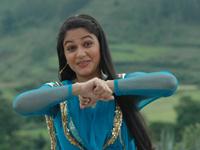 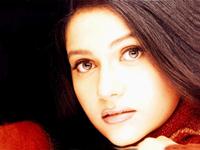 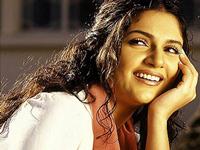 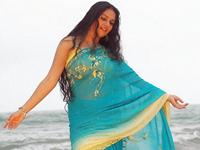 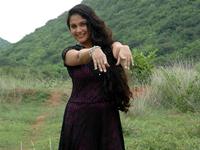 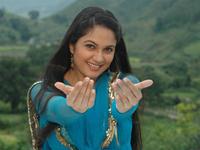