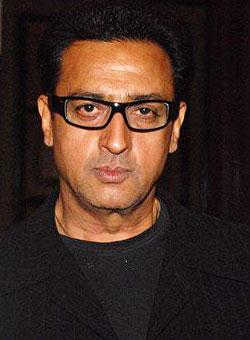 Gulshan Grover, born 21 September 1960) is an Indian actor, who has acted in over 400 films through a career spanning over 30 years. He is versatile professional with a passion for his chosen craft and has acted in many of India’s Top blockbusters that has brought him accolades, awards and an unparalleled Fan following.

Gulshan is a prominent figure in the Indian film community and known to be among actors that lend their support to social and noble causes. Gulshan Grover is one of the first Indian actors to have made a successful transition from Bollywood into Hollywood and international Cinema. 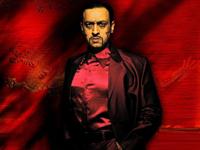 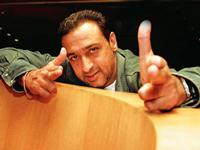 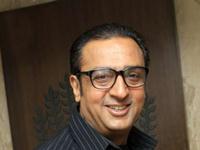